Found in the 13th century, Sukhothai (literally means Dawn of Happiness) was the first truly independent Thai Kingdom, which enjoyed a golden age under King Ramkhamhaeng, credited with creating the Thai alphabet. The superb temples and monuments of this great city have been lovingly restored in Sukhothai Historical Park, a UNESCO World Heritage Site and a must-see for all travellers.

Sukhothai was the first kingdom of the Thais in this peninsula. Two princes-Pho Khun Pha Muang and Pho Khun Bang Klang Hao combined their forces and fought the Khmers who commanded an extensive empire throughout this part of the world.

They drove the Khmers out of Sukhothai, a major frontier post of the Khmer Empire, and established it as their capital in 1238. Pho Khun Bang Klang Hao, urged by the people to be king, was enthroned with the royal title of Pho Khun Si Indrathit.

One of Thailand finest warriors, King Ramkhamhaeng made Sukhothai a powerful and extensive kingdom which included many parts of what are today neighbouring countries. A number of ancient cities paid him tribute.

King Ramkhamhaeng opened direct political relations with China and made two trips to China - the first in 1282 to visit Emperor Kublai Khan and the second in 1300 after Kublai Khans death.

From the second visit, he brought back Chinese artisans who taught the Thais the art of pottery. Today, the old Sangkhalok Potteries are eagerly sought by collectors.

A major achievement of King Ramkhamhaeng was the revision of various forms of Khmer alphabets into a system suitable for the writing of Thai words. The alphabet that he invented in 1283 was essentially the same as that in use today.

During his reign, there was prosperity and happiness. There was water in the paddy-fields and fish in the water.

The city walls form a rectangle about 2 km east-west by 1.6 km north-south. There is a gate in the centre of each wall. Inside are the remains of the royal palace and twenty-six temples, the largest being Wat Mahathat. The park is maintained by the Fine Arts Department of Thailand with help from UNESCO, which has declared it a World Heritage Site. The park sees thousands of visitors each year, who marvel at the ancient Buddha figures, palace buildings and ruined temples. The park is easily toured by bicycle or even on foot.

The protection of the area was first announced in Volume 92, Part 112 of the Royal Gazette on August 2, 1961. In 1976 the restoration project was approved, and in July 1988 the park was officially opened. On December 12, 1991, it was declared a World Heritage site, together with the associated historic parks in Kamphaengphet and Si Satchanalai.

Sukhothai Night: Experience a warm welcome to Thailand first capital in the form of a colorful light-and-sound show.

The Emperor Route: Travel on the same route as the Emperor of Japan when he visited this fabled city. World and Cultural Heritage: Enjoy the historical park in Sukhothai, Si Satchanalai and Kamphaeng Phet. 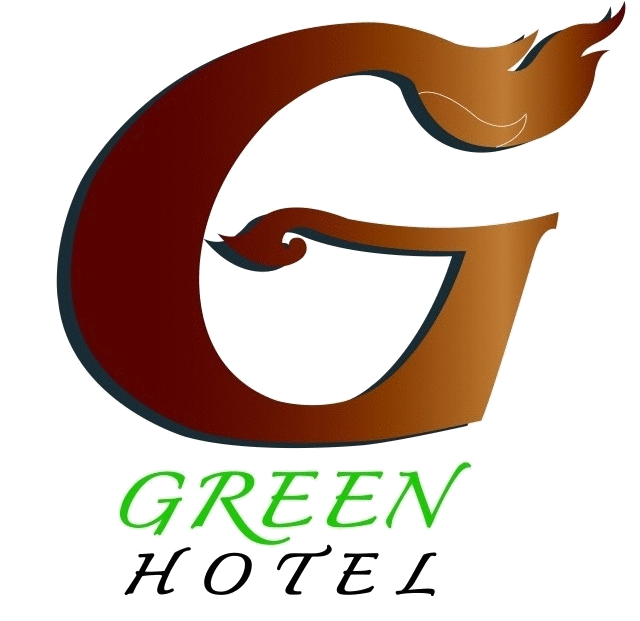